Three in ten Japanese have VHS tapes, but what do they do with them?

Here is a short survey from VoiceNote Magazine looking at video and photo memories.

One reason for the survey was to promote a service that will back up your physical photos and videos to the cloud.

My wife used to have a huge amount of video tapes lying around that would never get watched, but when we moved last time into a smaller flat, she took the opportunity to throw almost all of them away. However, we still have a heap of DVDs of unwatched TV that I suspect will go straight into the bin next time we move, hopefully. 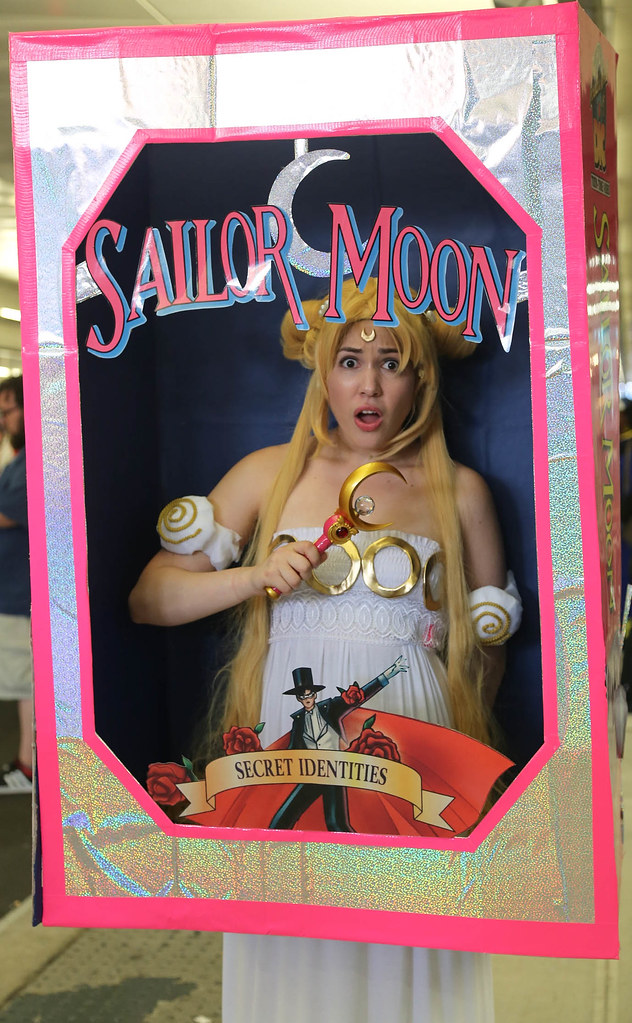 END_OF_DOCUMENT_TOKEN_TO_BE_REPLACED

I think that the survey is a bit flawed as the survey seems specifically about legal distribution of commercial contents, such as with YouTube Movies, but I wonder how many people just assumed the survey was about YouTube itself; however perhaps there was more background explained to the survey respondents?

A couple of months ago I signed up for a free trial of J:COM On-Demand, but I just didn’t have any time to watch anything, so I just cancelled last night.
END_OF_DOCUMENT_TOKEN_TO_BE_REPLACED

japan.internet.com recently reported on a survey by goo Research into mobile video use, the fifth time this regular survey has been conducted.

Between the 3rd and 6th of September 2012 1,015 mobile phone-using or smartphone-using members of the goo Research online monitor group completed a private mobile internet-based questionnaire. 60.3% of the sample were female, 3.4% in their teens, 22.5% in their twenties, 36.3% in their thirties, 26.1% in their forties, and 11.7% aged fifty or older.

Being on a non-unlimited plan, I don’t watch any video on my mobile phone, and anyway I have a portable audio and video device on which I watch video. I’m currently making my way through The Goodies at a one episode per day pace, downloaded to my PC then converted to MPEG4 for consumption on the mobile device.
END_OF_DOCUMENT_TOKEN_TO_BE_REPLACED

Less than one in ten have bought video online

japan.internet.com recently reported on a survey conducted by goo Research into video sharing services, and found, not much to anyone’s surprise I would guess, that very few had actually paid for video content online.

I use video sites sometimes, myself. I keep wondering if I should get into the video blogging business – just straightforward talking head nonsense, but I’ve got a good face for radio, and a good voice for newspapers. I’d probably also need some shtick – I remember being quite impressed a few years ago by someone who did a podcast whilst walking through Tokyo, but it all boils down to that I’m just too shy to do my thing in public!
END_OF_DOCUMENT_TOKEN_TO_BE_REPLACED

goo Research recently conducted their third regular survey into mobile phone video watching, reported on by japan.internet.com, which revealed that more people are watching video on their mobiles.

Possibly or possibily not connected to this topic is a new broadcast channel for mobile phones that has been launched this month, called Not-tv. Today at the office someone had a program guide, and there was three channels available, but it seemed mostly Korean dramas, US second-tier series, and the occasional minor Hollywood film. The other 7 or 8 One Seg versions of standard television channels are free to view, but this is 420 yen per month, with, as far as I can see, just a chat channel tacked onto the broadcasts for live interaction with the viewers and listeners.
END_OF_DOCUMENT_TOKEN_TO_BE_REPLACED

Almost half of Japanese want to watch mobile video

japan.internet.com recently reported on a survey conducted by goo Research, their second regular survey into video use, specifically focused on mobile use.

Just for the sake of this survey, I did a search for “cat video” (in Japanese) on my smartphone, and here’s the one I watched – ack, it’s not embeddable, so here’s another one:

END_OF_DOCUMENT_TOKEN_TO_BE_REPLACED

Yet another regular survey was reborn, this time it was goo Research’s look at mobile phone video use, expanded now to explicitly include smartphones.

I’m not sure what silly cat clips fall under, although I would guess that it would be more likely to be self- or friend-shot video rather than other, judging by the relative percentages!
END_OF_DOCUMENT_TOKEN_TO_BE_REPLACED

japan.internet.com reported on the 71st regular realtime mobile phone survey by goo Research, with the focus this time on mobile phone video.

Being on a pay-per-packet type mobile plan, I watch absolutely zero mobile phone video, although I have recently started watching Blackadder on a portable media player borrowed from the office.
END_OF_DOCUMENT_TOKEN_TO_BE_REPLACED

The 68th mobile research with goo, conducted by goo Research and reported on by japan.internet.com, looked at mobile video.

I’ve never watched video on my mobile; I have the feature to download from either PC or my Diga video recorder, but I don’t actually have a set of headphones for use with the phone!
END_OF_DOCUMENT_TOKEN_TO_BE_REPLACED

The results from this recent survey from goo Research and reported on by japan.internet.com into online services may not be too reliable for SNS as number two and number three in the list, GREE and Mobage Town, are both mobile phone-based social gaming sites and I feel that the demographic they appeal to differs significantly from the more PC-oriented goo monitor group. I have no data to back up this, so take it with an appropriately-sized pinch of salt.