Despite my title suggesting Mickey Mouse degrees, this survey from goo Ranking looked at perhaps actually interesting, but at least unique university faculties and departments.

The Voice Actor Animation Song Course is offered by Senzoku Gakuen College of Music so I suspect rather than just heading down to karaoke to belt out the Pokemon title song, it is actually a valid course for people learning voice acting, as doing theme songs seems to be often part of the job description.

I searched for “japan motivation university”, and this is one of the first thing that turned up on Flickr; a design for a Japanese university’s chapel and Centre for Christian Culture: 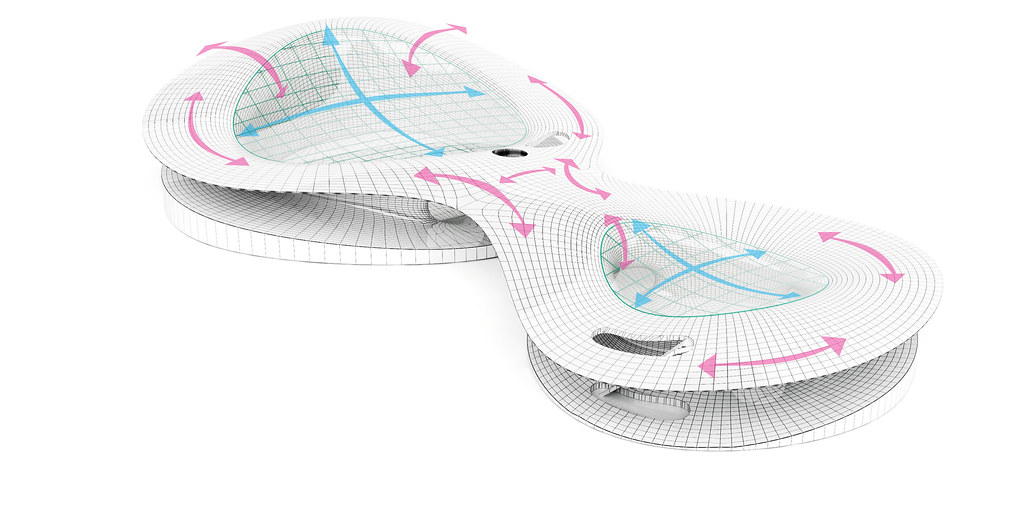 END_OF_DOCUMENT_TOKEN_TO_BE_REPLACED

This survey from Ringrow, a computer and other electronics refurbishment company, looked at university students and computers.

I am far too old to have experienced any of this computer stuff at university, and my dissertation was prepared on a terminal in Tex and vi, if I remember correctly.

One interesting figure you might spot is that 7.7% use a smartphone and 21.9% a computer for lecture notes, leaving about two-thirds presumably taking notes on paper. I would have thought that a computer might be faster, but I don’t know if it a typing speed issue, kanji conversion bottleneck, using pen and paper makes it easier to remember, or if just that many lecturers ban computers as distractions. Or if you want to go all Japan Cultural Expert, is the sound of tapping on the keyboard rude? Any current students or lecturers out there with an insight? Previous surveys of the general population have indicated that there is about a 50:50 desktop to notebook split, so it isn’t just that everyone has a desktop, I don’t think. 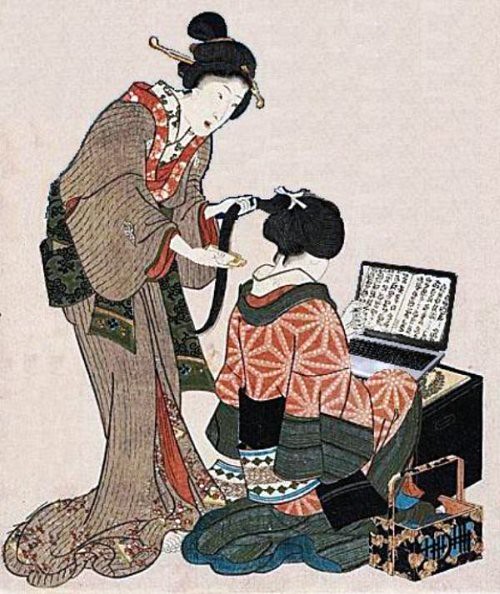 END_OF_DOCUMENT_TOKEN_TO_BE_REPLACED

I’ve reported the official English name, but also added in italics short explanations if needed as to why things might have been lost in translation. The “Gakuin” that appears in many names is the Japanese for “Institute”, but for whatever reason the University’s official English name leaves it in Japanese.

Here’s one that didn’t make the list, partially because it’s run by a bonkers cult. The Japanese name is the English transliterated as it’s not actually an approved university, so it cannot use the Japanese daigaku.

END_OF_DOCUMENT_TOKEN_TO_BE_REPLACED

The site t-news Web, a site for university students that claims to have over 30,000 subscribers from the Tokyo area, with a high percentage of them being medical students from Tokyo and Waseda Universities, took a look at underage drinking by university students.

Over the 20th and 21th of April 2013 323 undergraduate and postgraduate students completed an internet-based questionnaire. 51% of the sample were male, and 25% were from Tokyo University, 16% from Waseda University, 14% from Keio University, 3% from Hitotsubashi University, and 42% from other.

Judging by other forums, asking about the drinking age and carding is a common question for people planning to come to Japan, so as far as I am aware from other people’s input, there is very little if any checking of credentials except perhaps at night clubs. Most convenience stores and supermarkets, however, when you buy booze the till pops up a message on a screen asking you to confirm if you are 20 years old, usually both in English and Japanese. I’ve not actually bought any booze outside a pub for years, but it appears that there is no “NO” button on the till, so unless you shop in a school uniform no-one quite frankly bothers.
END_OF_DOCUMENT_TOKEN_TO_BE_REPLACED

With the university enrollment season upon us (Japan starts in April rather than September or October), goo Ranking had a short survey looking at how university freshers from the regions tend to be when they come to Tokyo.

Over the 9th and 10th of January 2013 1,072 members of the goo Research monitor group completed a private internet-based questionnaire. 59.4% of the sample were female, 8.5% in their teens, 14.1% in their twenties, 29.8% in their thirties, 27.1% in their forties, 10.4% in their fifties, and 10.2% aged sixty or older. Note that the score in the results refers to the relative number of votes for each option, not a percentage of the total sample.

I left my back-of-beyond home to go to Scotland’s capital to study, but perhaps because in the UK there is less of likelyhood to study in your home town – hmm, is there really? Many of my Japanese colleagues did so, but in my class of about 30 in university, there was maybe just one (none at all?) from Edinburgh itself – such a distinction is less likely to be made?
END_OF_DOCUMENT_TOKEN_TO_BE_REPLACED

A lot of foreigners in Japan reacon that the whole Japanese university system is a big failure, but this survey looked at the things in people’s university life that they felt may have been a little failure.

Between the 17th and 18th of January 2012 1,048 members of the goo Research online monitor group completed a private internet-based questionnaire. 61.6% of the sample were female, 12.3% in their teens, 15.6% in their twenties, 27.9% in their thirties, 25.8% in their forties, 9.5% in their fifties, and 8.9% in their sixties. Note that the score in the results refers to the relative number of votes for each option, not a percentage of the total sample.

It’s a bit sad that it takes until the very last entry to have something about the opposite sex! My only regret from university is that I imagined … no, that’s not really a regret (and rather embarrassing to take any further). Other than that, none really, I suppose, except that I wish I hadn’t been so naive, but as I still am, I suppose I’ll forever be naive!
END_OF_DOCUMENT_TOKEN_TO_BE_REPLACED

One of the big stories doing the rounds in Japan is the number of people getting busted for possession of marijuana, and the general moral panic over the matter. To try to quantify the size of the problem, the university student-targeted Social Networking Service LinNo today published the results of a survey of their users, as reported by ITMedia.

Between the 11th and 18th of November 2008 465 university students who were members of the LinNo SNS completed an internet-based questionnaire. No further demographic information was provided.

The questionnaire seemed just a little tame to me, although perhaps a fuller set of questions was asked. Do students believe it should be legalised? Why was “join in” an option if a friend was puffing away, but not if it was a boy or girlfriend? What about usage of other drugs? What about the “just say no” policy? Do they believe it to be a gateway drug?
END_OF_DOCUMENT_TOKEN_TO_BE_REPLACED

Excuse the rather clumsy headline, but Macromill recently interviewed 309 members of their internet research monitor group who currently worked as either private or public employees and expressed a wish to enter or re-enter further education as mature students.

Between the 4th and 5th of April 2007 309 people completed a private online questionnaire; 66.0% were male, 35.6% in their twenties, 42.1% in their thirties, 18.8% in their forties, and 3.6% in their fifties. All of them were considering entering a Japanese university as an under-graduate or post-graduate within the next five years.

Sadly, this survey does not highlight those wishing to do MBAs. Additionally, a number of UK and USA universities offering distance learning MBA courses in conjuction with Japanese institutions, but whether or not these would be counted as Japanese courses for the sake of this survey is not clear.
END_OF_DOCUMENT_TOKEN_TO_BE_REPLACED