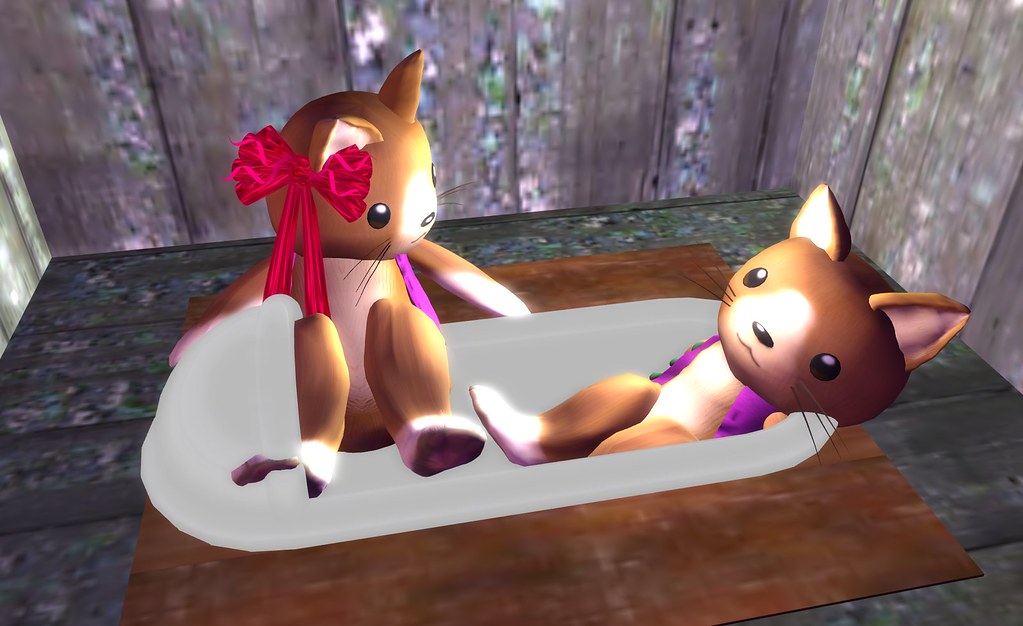 END_OF_DOCUMENT_TOKEN_TO_BE_REPLACED

Women and mobile games: part 1 of 3


This rather huge survey from Kurashi How Labs looked at women and smartphone games and will be published over three days this week.

I’m not a woman, but I’ve currently got just one game on my phone
that I’m hopelessly addicted to! I’m not telling you how long I waste every day on it, but most of the play time is either at home or on the train to and from the office.
END_OF_DOCUMENT_TOKEN_TO_BE_REPLACED

One in five Japanese internet users have a tablet computer

Lifemedia Research recently conducted a survey into tablet computers. This is the sixth time they have conducted this annual survey; last year 18.8% of the sample owned a tablet, so ownership has grown, but of the non-owners, 46.0% last year wanted one, whereas this time the interest has dropped to 38.5%.

Between the 26th of December 2014 and the 7th of January 2015 2,400 members of the Lifemedia research panel completed a privagte internet-based questionnaire. The sample was exactly 50:50 male and female, and exactly one-sixth in each of the age bands of twenties, thirties, forties, fifties and sixties.

I recently got a free wifi-only eight-inch LG G Pad from my cable provider, but I’ve only actually used it once to update the software! My wife has rarely used it too, and her main use of the PC involves Flash applications, so I think the device will be gathering a lot of dust.
END_OF_DOCUMENT_TOKEN_TO_BE_REPLACED

Tablets most often used for consuming video on the sofa

Between the 18th and 20th of June 2013 568 members of the MMD research panel who were also users of both tablets and smartphones completed a private internet-based questionnaire. The ages were between 20 and 59 years old, but no further information was provided.

There’s a lot of great data here that I’ve been hoping to get my hands on for a while. Over 20% of Android tablet users being iPhone owners is not a surprise to me; given that the iPhone is the biggest-selling smartphone in Japan it is statistically quite normal (I think!) that there is such a split. However, I would like to know why iPhone users chose an Android tablet, or did Android tablet users choose the iPhone? At a guess, I would say that price would be the deciding factor, but I wonder how many of those choosing an Android did have a significant investment in iTunes and app purchases? Perhaps next time we can get answers to these questions.
END_OF_DOCUMENT_TOKEN_TO_BE_REPLACED

In Q1SQ, I am disappointed that they did not have a separate answer for watching video; I suppose “web browsing” would cover everything from common or garden surfing to watching free content on YouTube and also paid content on Hulu and the likes, but to see data on usage of subscription services in particular on tablets would be illuminating.
END_OF_DOCUMENT_TOKEN_TO_BE_REPLACED

japan.internet.com reported on an interesting survey from goo Research looking at smartphone and tablet game apps.

I have spent exactly zero yen on in-game purchases; the two games I play that have such features play perfectly well without any extra contributions.
END_OF_DOCUMENT_TOKEN_TO_BE_REPLACED Anyway, I’m curious why tablet security is increasing but smartphone staying static. One factor in the tablet rise is no doubt due to Android increasing market share, and curiously enough if all the extra 36 tablet owners in Q1SQ were non-iOS users, and all of them used security software, then the rise from 42.1% to 55.2% is explained, but I’m sure that’s just a numerical fluke.
END_OF_DOCUMENT_TOKEN_TO_BE_REPLACED

Android closing the gap on Apple in tablet OS

japan.internet.com recently reported on the seventh regular survey by goo Research into mobile devices, with the focus this time on tablets.

I really do feel that tablet use is increasing; on my commute there is invariably at least one person using a tablet, and the most common uses appear to be general surfing or reading. Today I say my first person running LINE chat(more…)

Just a quick pair of statistics for today, taken from the article by japan.internet.com on the SmartPhone Contents Report Vol.04 by Video Research Interactive.

Between the 8th and 12th of February 2013 21,789 internet users completed an internet-based questionnaire. For the final report, the data obtained from the survey was weighted according to Ministry of Internal Affairs and Communications statistics on internet users in 2011.

Sadly, my employer does not make it into either of the lists…
END_OF_DOCUMENT_TOKEN_TO_BE_REPLACED