Majority of Japanese have worn a mask in bed

ValuePress! recently reported on wearing masks while sleeping. I don’t bother; I’ve done so once or twice, but my problem is drool rather than dryness, so masks don’t last very long.

Note we’re talking about mouth and nose masks, not eye masks, as you can see on these waking people in Tokyo: 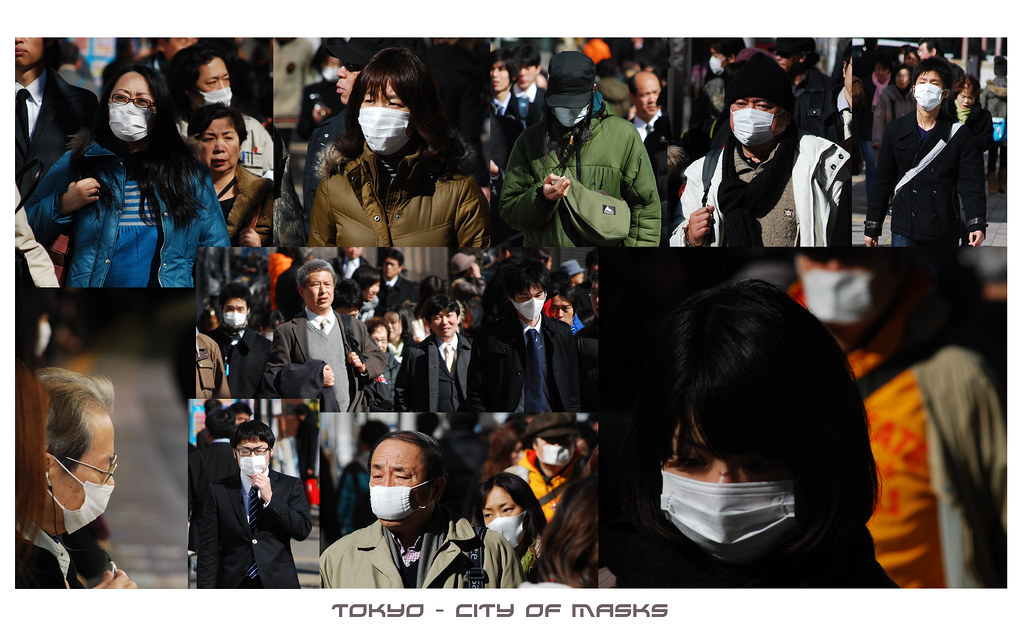 END_OF_DOCUMENT_TOKEN_TO_BE_REPLACED

This survey from DeNA Travel looked at overseas travel and sleep disorders. Note that this survey is about chronic sleep disruption; not just one late night, but a series of poor sleep experiences resulting in a build-up of tiredness.

On foreign trips I suffer hopelessly from lack of sleep, caused by probably everything in Q4… I’m not sure if there was some preselection of the sample, as the questions seem to suggest that it is business trips they are asking about, as having gone on a Japanese package tour, early starts and late finishes destroy any chance of getting even a semi-decent sleep to try to shake off the jet-lag.

Here’s someone in Japan getting enough sleep: 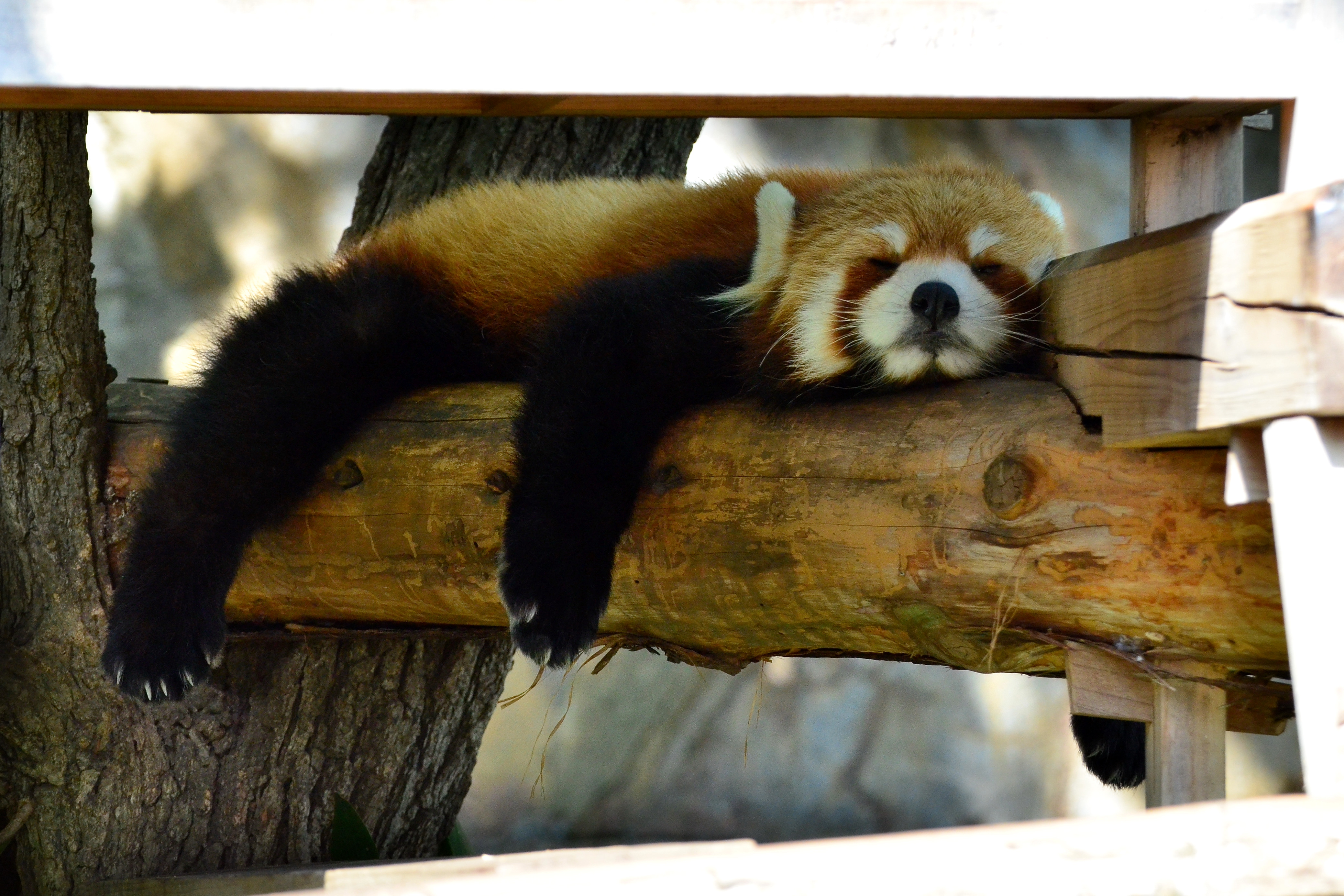 END_OF_DOCUMENT_TOKEN_TO_BE_REPLACED

Almost two in three Japanese dissatisfied with their sleep