Miscellaneous news for 7th May 2008

You may remember the Neko-punch Google-slap I got for running Text Link Ads that I reported on last year. Having seen my income die horribly in AdSense then slowly wither through Text Link Ads, I finally decided to ditch TLA, then use Google’s Webmaster Tools to beg for my PageRank Read more… 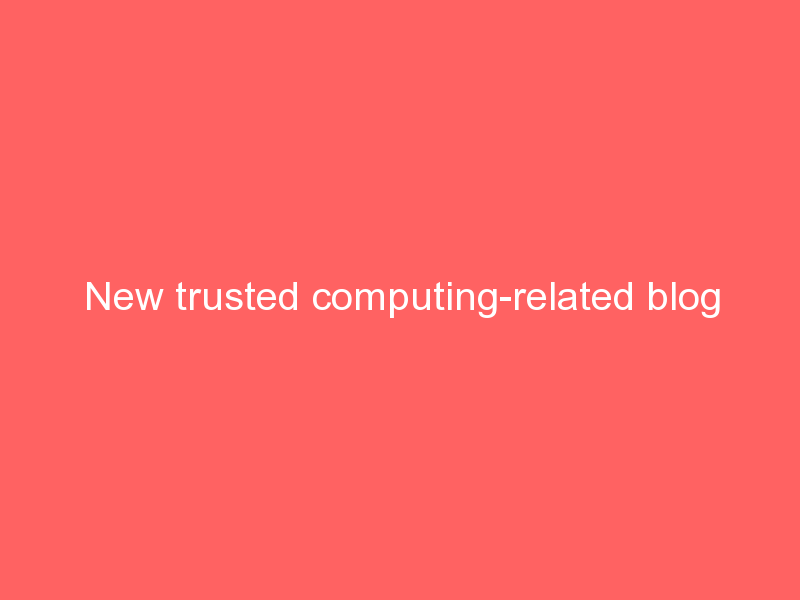 Just as a note to my readers (and as a prompt to the search engines) I’d like to highlight that I’ve started a news round-up blog on the topic of trusted computing. It’s a subject I’m interested and involved in, so it’s useful for me as an archive of news Read more… 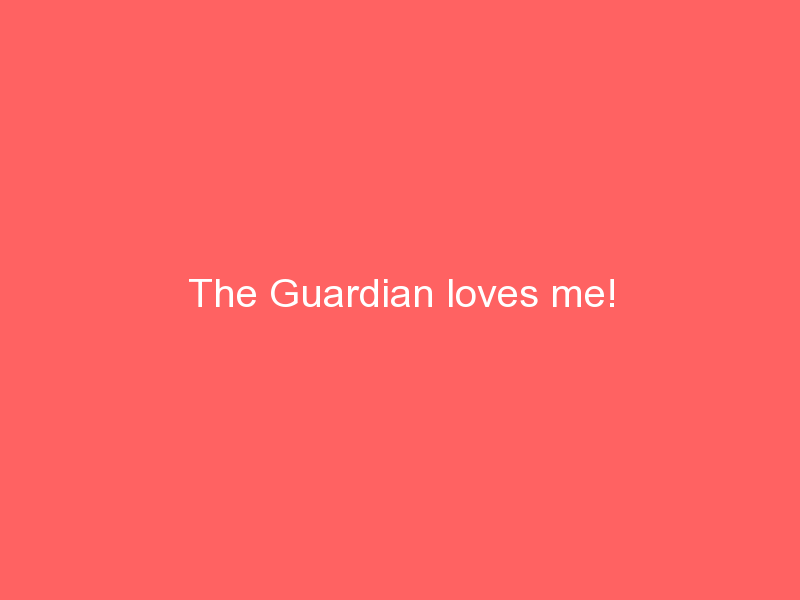 The Guardian loves me!

I just noticed a visitor coming via The Guardian (a UK daily broadsheet), and it seems that on their Japan page, down the left-hand column is a list of useful Japan-related links, where I find myself in the company of not just political parties and the serious press, but also Read more…

One of my blogging New Year Resolutions is to network more – indeed just network full stop – so one way is to give something to the community of Japanese bloggers that doesn’t quite exist yet, despite some action towards that goal. Some of you might have heard of JapanSoc, Read more… 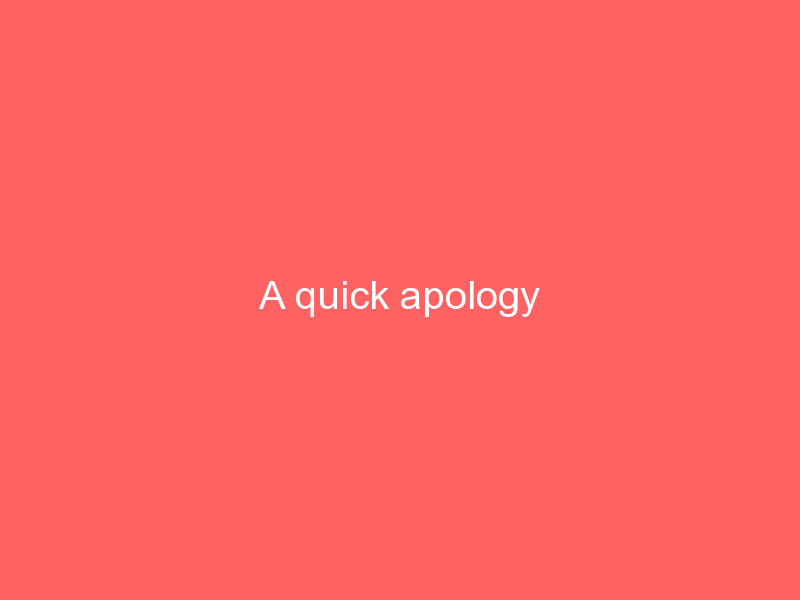 Apologies to anyone who tried to access the site yesterday – just before bedtime I updated a plugin without testing it, and it broke my blogging software, making the site bascially unavailable for the whole day. Normal service has now (hopefully) been resumed. 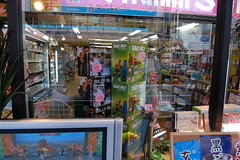 With the end of the year approaching, let’s look back at another year of What Japan Thinks and highlight some of the more interesting facts and figures I have learnt about this year through the many surveys presented on this blog. So, without further ado, here are 26 statistics from 2007. Click through the link after the data to view the original post.

Almost a third of those who have seen a search term on a television advertisement have actually performed a search for it.
Source Over 99% of women between 20 and 49 has at least heard Billy Blanks’ name.
Source

27.6% of Japanese keep a full bath-tub of water just in case of earthquakes.
Source
END_OF_DOCUMENT_TOKEN_TO_BE_REPLACED 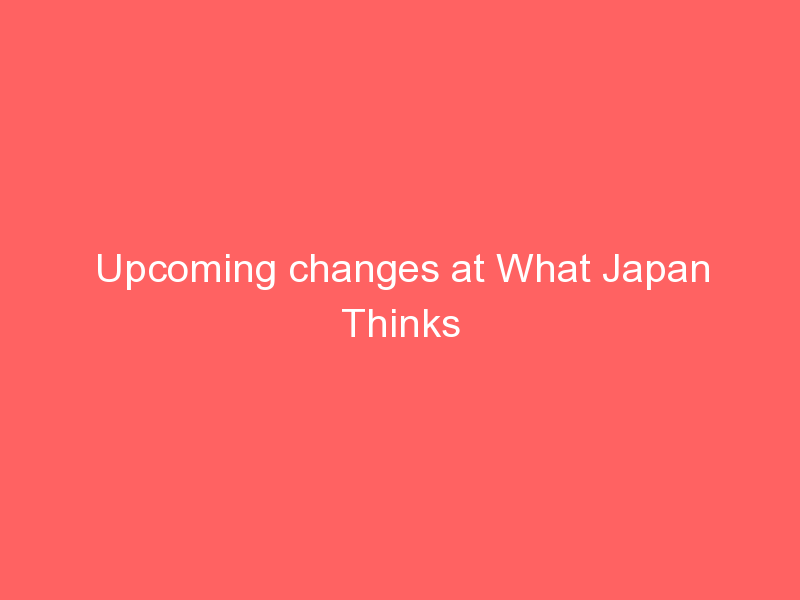 Upcoming changes at What Japan Thinks

WJT will be getting reformed round about the New Year, so there’s a few changes in the pipeline I’d like to inform my readers of, and I even have a mini poll on one proposed change. A New Logo I’ve recently commissioned a new logo for the site, and with Read more…

Another one bites the dust…

Following on from a post a couple of weeks ago about this site getting Google-slapped and me highlighting that Japan Today had prominent paid links on its front page, I now see that Japan Today too has been hit by a three-point penalty, down to PageRank 4 from PageRank 7. Read more… 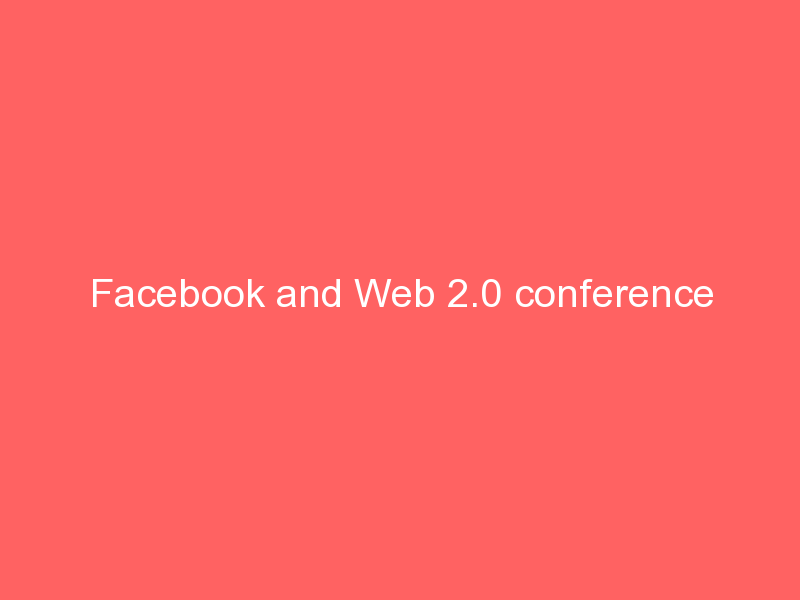 Thanks to an interesting post on establishing your brand on Facebook by Robert Sanzalone at blognation Japan, I stuck a stake in the ground for this blog. Please visit the ä¸–è«– What Japan Thinks Facebook page and feel free to befriend me or whatever, and if you like the idea, Read more…

Just yesterday I launched a new web site, brainscannr.com. To explain what it is, here’s what my average visitor looks like: Oops, my readers look none too happy… There’s a couple of Easter Eggs hidden there (that’s not one of them, honest!), with more being added as I think of Read more…