What women think of men on the science track

One way students get classified in Japanese schools and then in their later life is whether they are on a science track or an arts track, so goo Ranking decided to find out what Japanese women think are the slightly lop-sidedness of science-y guys. Hopefully they’ll also do the women and the arts track soon!

Between the 17th and 18th of January 2012 1,048 members of the goo Research online monitor group completed a private internet-based questionnaire. 61.6% of the sample were female, 12.3% in their teens, 15.6% in their twenties, 27.9% in their thirties, 25.8% in their forties, 9.5% in their fifties, and 8.9% in their sixties. Note that the score in the results refers to the relative number of votes for each option, not a percentage of the total sample. This survey was for the women only.

I can identify with most of the list, I suppose, and those I don’t identify personally with, I know someone in the same line of business who does! The only one that stands out as a bit odd is number 7, they tell logical jokes. Perhaps in Japan it has a different meaning, or perhaps it is as a contrast to slapstick?
END_OF_DOCUMENT_TOKEN_TO_BE_REPLACED

I’m sure in school and university we all got our fill of scientific laws and principles that we have long-since forgotten bar the names. To see how the Japanese fare on this, goo Ranking performed this survey on remembered names but forgotten details of scientific principles.

Between the 24th and 26th of September 2008 1,044 members of the goo Research online monitor panel completed a private internet-based questionnaire. 50.6% of the sample were male, 5.8% in their teens, 12.7% in their twenties, 32.3% in their thirties, 27.6% in their forties, 12.3% in their fifties, and 9.3% aged sixty or older. Note that the score in the results refers to the relative number of votes for each option, not a percentage of the total sample.

I’d never heard of the Mpemba effect before, and the first one I could definitely explain is Schrödinger’s Cat. I got Einstein’s theories confused – E=mc2 is special relativity; general relativity is gravity and time dilation. I only managed three others I could recall! How did you get on? 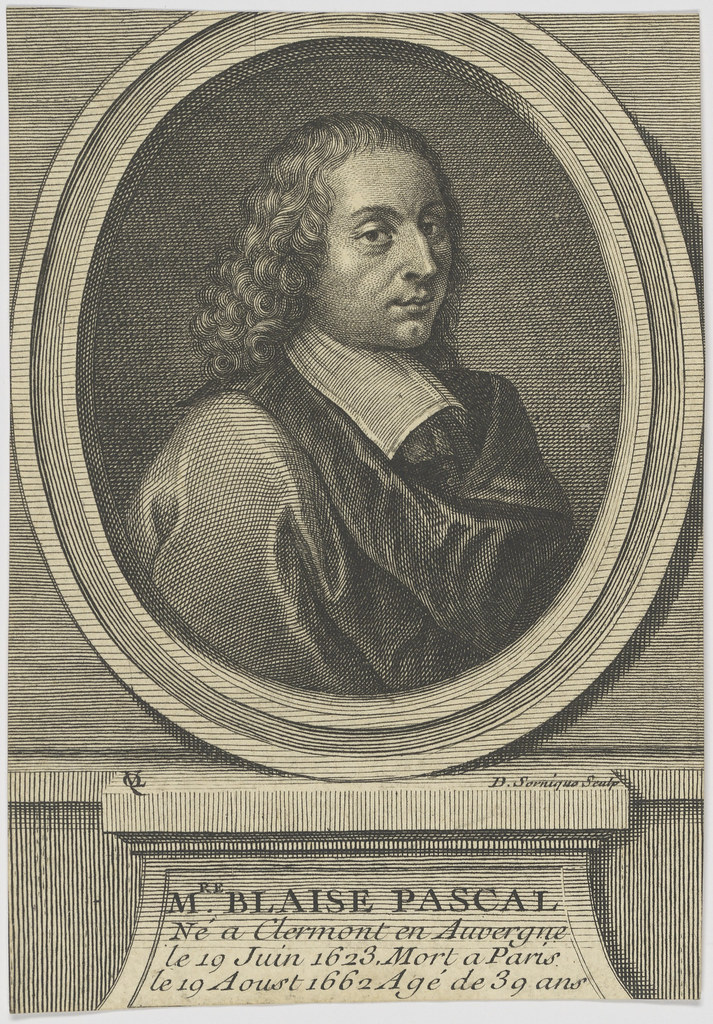