goo Ranking’s bit of fun for tonight is a look at the excuses of people who cannot diet. Note that this covers both eating and exercise-related excuses.

My own personal favourite excuse is that I only need to lose about 4 kg, and last time I tried seriously I lost too much. Also, I don’t have time to go to the gym, and it’s too expensive anyway. And my last health check I was told I had ideal BMI.

Being on a diet is such an obsession in Japan that there is a whole library given over to recording all the published material, or something like that: 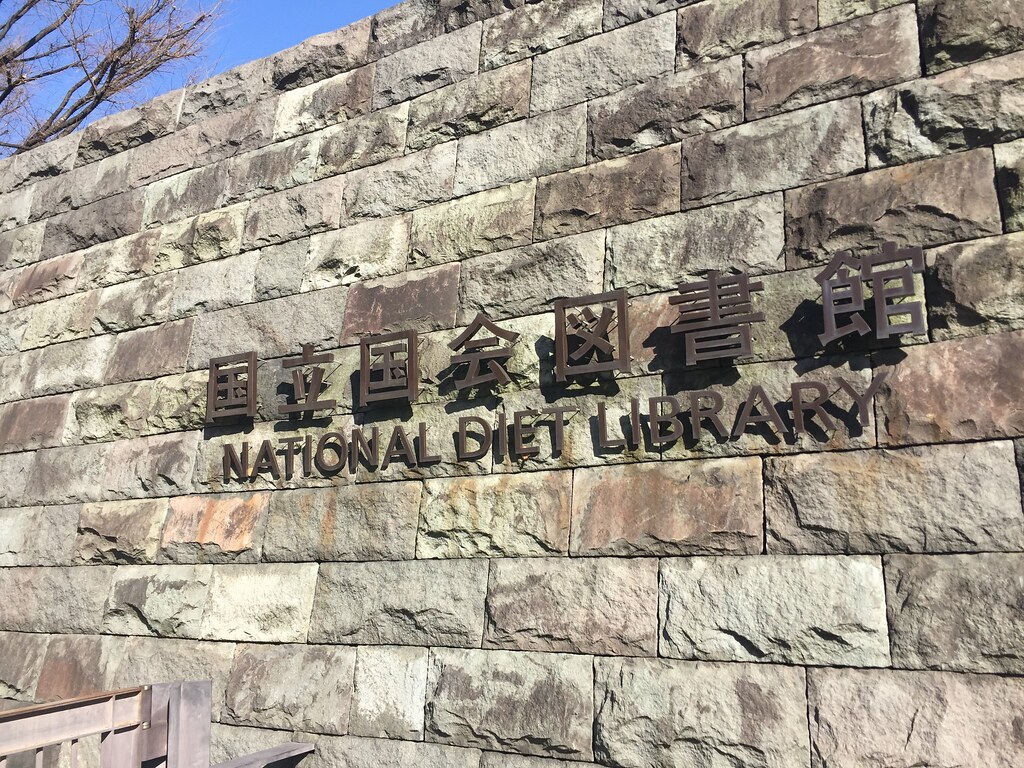 END_OF_DOCUMENT_TOKEN_TO_BE_REPLACED

This survey from MyNavi on dieting revealed a pleasantly surprisingly positive view of dieting amongst young working women, despite television and magazines pushing the stick insect as the ideal body shape.

Being none of dieting, young, woman or gym-visiting, I cannot really comment much, although I was a bit surprised that meeting people (the language implied for friendship too, not just searching for a partner) was so low down in the list. The gym my wife visits is quite the social club, full of drama that I hear about in great details most nights.

Hot Yoga may no longer be the in thing, but wonky English never goes out of fashion: 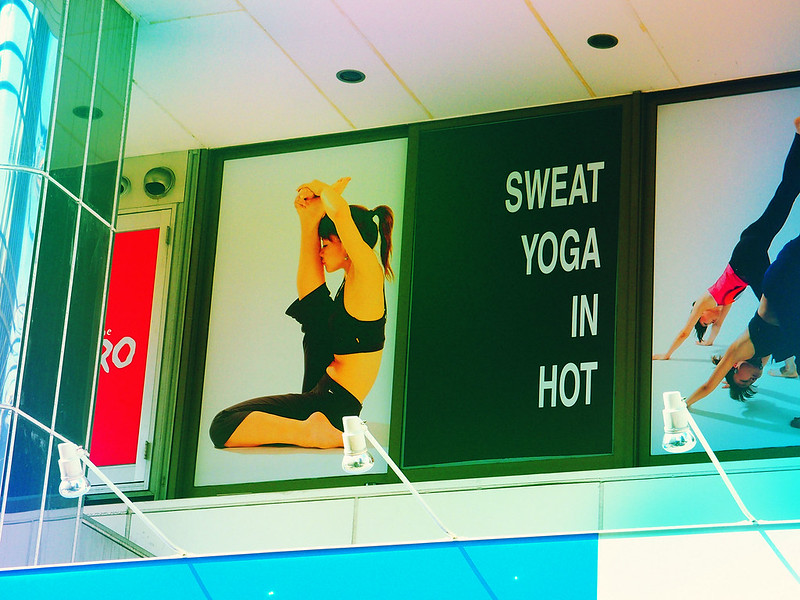 END_OF_DOCUMENT_TOKEN_TO_BE_REPLACED

“This time I really have to diet!”

Here’s an interesting look by goo Ranking at why people are determined to successfully diet, with separate results for both men and women.

Between the 23rd and 25th of March 2010 1,128 members of the goo Research monitor group completed a private internet-based questionnaire. 50.5% of the sample were female, 15.1% in their teens, 16.9% in their twenties, 28.8% in their thirties, 21.1% in their forties, 9.4% in their fifties, and 8.7% aged sixty or older. Note that the score in the results refers to the relative number of votes for each option, not a percentage of the total sample.

My reason for losing weight is that we both need to lose weight and my wife has said she will if I do. I’m surprised that that reason didn’t come up in the survey. I also need to lose weight as I’ve fallen into the metabo bracket due purely to me not breathing in enough when they measured my waist! I was less than a centimetre over the limit, honest!
END_OF_DOCUMENT_TOKEN_TO_BE_REPLACED Feeling all bloated after New Year and looking to shed a few kilos? This recent ranking survey from goo Ranking looked at what food-related diets people wanted to try.

I’ve not heard of the vast majority of the ones below! Kanten has been popular for a few years, as it has zero calories but a lot of texture, so works well for padding out the volume of food. The morning banana diet has also been big the last couple of years, especially after a rather large opera singer lost a good bit of weight on it – eat one or two or three bananas first thing with warm water, wait half an hour and then have a normal breakfast. Eat your usual food, but if you get peckish during the day, have another banana.

In an attempt to jump onto two bandwagons at once, I couldn’t resist that headline to go with recent research from Yahoo! Japan Value Insight (ex-INFOPlant) on weight loss diets. The results presented below are just the highlights of the full report consisting of twenty-one questions, ten on diets in general, eleven on Billy’ Boot Camp in particular.

The title of this article comes from comparing the awareness figures for this survey versus the awareness of another big thing in Japan, the iPhone. About seven or eight in ten have heard of the iPhone, whereas 85% have heard of Billy Blanks’ diet; indeed in the key female dieting age range from 20 to 49 over 99% of the women have at least heard his name!
END_OF_DOCUMENT_TOKEN_TO_BE_REPLACED

With almost three-quarters of Japanese reckoning that they themselves need to lose a few kilos, and with Billy’s Boot Camp flying off the shelves, not least because for men metabolic syndrome is the in cause of concern, and for women the summer and the associated revealing fashions are fast approaching. This recent survey by DIMSDRIVE Research on weight-loss dieting offered me so many possible headline opportunities, and I succumbed to the temptation to stuff in as many sweet keywords as I could.

Television still remains the most popular source for information on dieting, despite the infamous natto diet scandal at the start of the year. Not terribly suprisingly, I think, Norkia chan is the body shape women most desire, while Hiromi Go, an aging-but-not-really-showing-it singer is tops for men, and not a person I would have considered.
END_OF_DOCUMENT_TOKEN_TO_BE_REPLACED

With almost three-quarters of Japanese reckoning that they themselves need to lose a few kilos, and with Billy’s Boot Camp flying off the shelves, not least because for men metabolic syndrome is the in cause of concern, and for women the summer and the associated revealing fashions are fast approaching. This recent survey by DIMSDRIVE Research on weight-loss dieting offered me so many possible headline opportunities, and I succumbed to the temptation to stuff in as many sweet keywords as I could.

Note that Billy and Norika don’t make an appearance in this survey until tomorrow’s part 2 post, so you’ll just have to wait!

I too, despite being underweight for my height, could do with losing (or moving elsewhere) a couple of kilos of spare tyre. Actually taking more exercise in addition to just walking between stations would help, but just cutting down on snacks is my lazy way out, I suppose.
END_OF_DOCUMENT_TOKEN_TO_BE_REPLACED

With summer soon upon us, MyVoice surveyed its internet community to see what they thought about dieting. 13,710 people completed the private internet-based questionnaire, with 54% of the sample female, 3% in their teens, 22% in their twenties, 39% in their thirties, 24% in their forties, and 12% in their fifties. This is one survey where I’d love to see the results split by sex, but not so much that I want to pay 36,750 yen for the full report!

Of course, whether or not any of the one in five who were dieting really need to is another question; shaping up exercises or even just posture lessons is all the help the average Japanese person needs. I see too many borderline (or even over the edge) anorexic-looking women here; there’s few things I find more off-putting than seeing a woman with less meat on their legs than in a KFC party bucket staggering about in a pair of too-high-heels with toes turned in, knees forward and bum back to counterbalance, half tripping ever other step as their ankles buckle under the strain.
END_OF_DOCUMENT_TOKEN_TO_BE_REPLACED