The company FROSK, who make the smartphone tool SmartBeat, which analyses application crashes and errors, conducted a survey into smartphone app usage and crashes.

I’m still working at home, but I don’t think any app genre usage has increased. I’m anti-social at the best of times, and being at home there’s no need to email my wife. Work stuff is all on my work laptop, and the occasional Zoom call is done on my personal desktop. I don’t do home delivery, and going to the physical supermarket is about the only exercise I get!

END_OF_DOCUMENT_TOKEN_TO_BE_REPLACED

A new to me survey company, SmartBeat, recently conducted a survey into smartphone app crashes in the first half of 2019.

I don’t have any regular crashes, and hardly even irregular crashes on my Android phone, so I find it very surprising that nearly half the sample reports weekly crashes, and on top of that certain genres of apps crash daily! Do any of my readers have such troubles?

Here’s an iPhone that has crashed into the pavement… 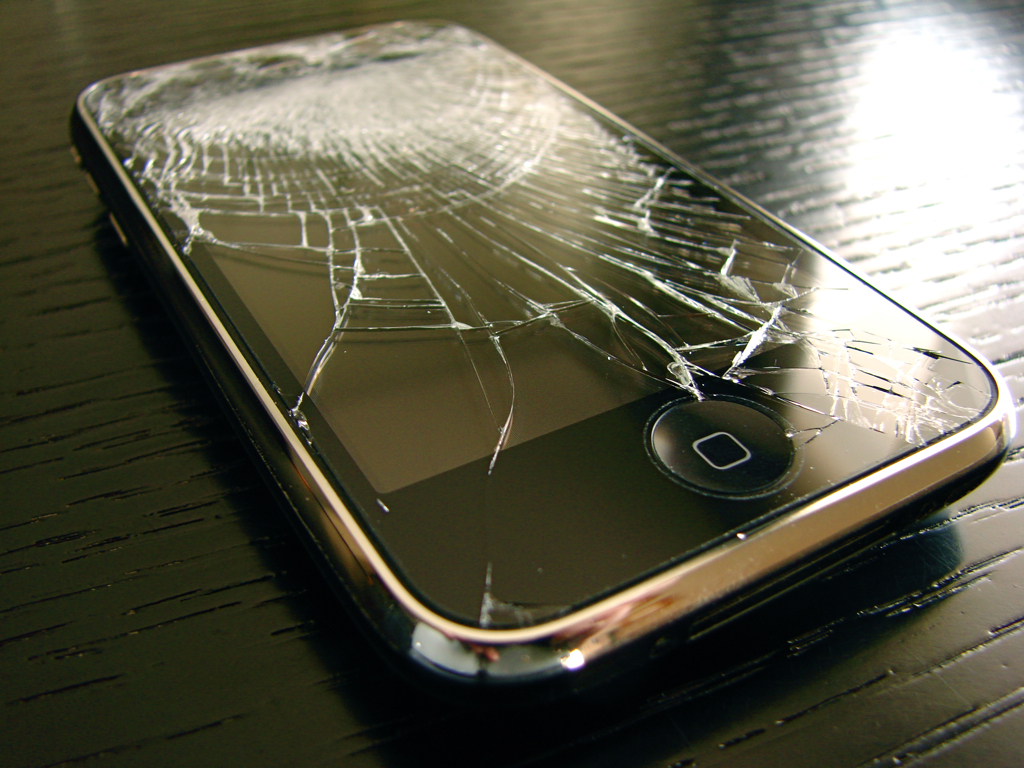 END_OF_DOCUMENT_TOKEN_TO_BE_REPLACED

japan.internet.com recently published the results of a survey by goo Research into smartphone apps, with the focus of the report being on the number and types of downloads.

The introduction to the survey mentions a notion I have too, that when there is a choice of a free and a paid version of the same app, it is better to pay just to avoid the in-app advertisements. For my part, I am still to play Angry Birds, and one of the reasons I won’t touch the Android version is that I have heard that the advertisements actually block the gameplay. It’s also worth mentioning that the carrier au by KDDI offers for a reasonable monthly fee all the apps you can download from their own store.

I’ve paid for exactly one app, Paper Camera, when it was on sale for 40 yen last year. All my five or six other downloaded apps are specially chosen not to have any in-game advertisements; if you’re a Sudoku fan, I can most heartily recommend Andoku for all your numerical fun, and QuickPic to replace the pretty useless stock Android gallery app.
END_OF_DOCUMENT_TOKEN_TO_BE_REPLACED

iShare recently took a look at the use of corporate apps.

Between the 24th and 27th of June 2011 1,871 members of the CLUB BBQ free email forwarding service who had downloaded an app to their smartphone completed a private internet-based questionnaire. 84.7% of the sample were male, 5.4% in their twenties, 43.6% in their thirties, 40.0% in their forties, and 11.0% in their fifties.

Not having a smartphone myself, and not having played with such an app on someone else’s smartphone, I cannot really make any comment here!
END_OF_DOCUMENT_TOKEN_TO_BE_REPLACED

What Japanese first install on smartphones

Despite today being Silly Sunday, and despite this survey being from goo Ranking, I have to apologise for this actully quite sensible and useful set of results from goo Ranking, when they looked at what people first installed after buying their smartphones. I’ve linked to the Android versions of the applications, and some are exclusively for Android.

Over the 18th and 19th of February 2011 1,097 members of the goo Research monitor group completed a private internet-based questionnaire. 67.6% of the sample were female, 6.8% in their teens, 21.0% in their twenties, 32.1% in their thirties, 24.0% in their forties, 9.0% in their fifties, and 7.1% aged sixty or older. Note that the score in the results refers to the relative number of votes for each option, not a percentage of the total sample. Obviously, only those with smartphones could answer, but how many that was, it doesn’t say.

As I don’t have a smartphone I cannot say anything about the software below. Evernote, however, is something I keep hearing about but never really seeing the point of; perhaps if I actually used it it might make some sense?
END_OF_DOCUMENT_TOKEN_TO_BE_REPLACED

Pulling birds with a smartphone

As a little bit of levity to brighten up a rather dark week, here’s goo Ranking looking at bringing a smartphone to a dating party.

Over the 13th and 14th of January 2011 1,084 members of the goo Research online monitor group completed a private internet-based questionnaire. 51.7% of the sample were female, 10.1% in their teens, 16.4% in their twenties, 29.8% in their thirties, 23.6% in their forties, 9.8% in their fifties, and 10.2% aged sixty or older. Note that the score in the results refers to the relative number of votes for each option, not a percentage of the total sample.

What would impress me most would be people putting their phones away.

I haven’t a clue what number 20 is supposed to mean, and I would guess that the people answering didn’t know either. Thinking of answer number 1, I really should convert my own diagnostic sites, brainscanner and My Buddhist Name, into apps!
END_OF_DOCUMENT_TOKEN_TO_BE_REPLACED