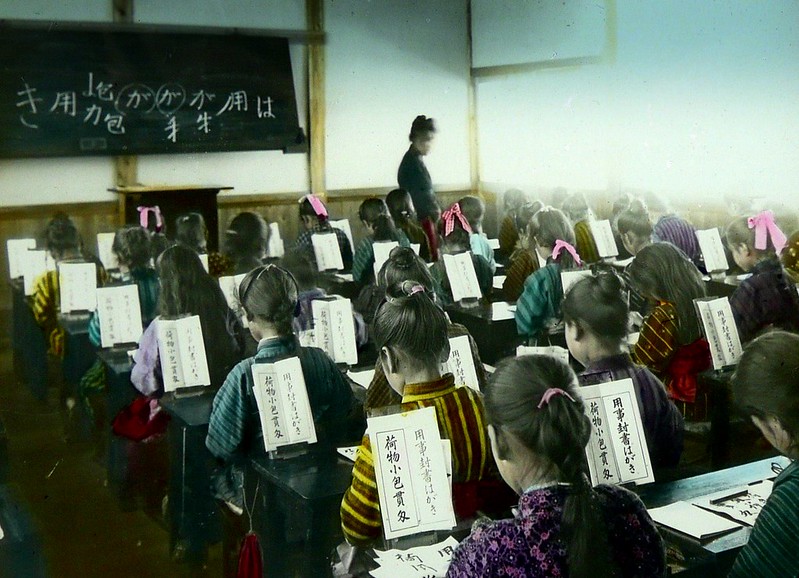 This survey by goo Ranking into which Japanese prefectures Japanese wish they had been born and brought up in was conducted last year, but they only got round to publishing it a few days ago.

Not surprisingly, Tokyo is the most popular, and I presume people were mostly voting for the main metropolitan area, not the suburbs. Hokkaido being second is not a surprise either, although the winters are too harsh for my tastes. Kanagawa, in particular the prefectural capital of Yokohama, is the best of the top three for me. The photo above is apparently from Yokohama, although a bit before my time.

If I had been brought up in Japan, I’d want it to have been Kobe in Hyogo Prefecture (9th here), as it’s a compact city with easy access to the countryside, and for a long time has been very international.

If you had been born in Japan, where you would you choose?

Q: Which prefecture do you wish you had been born and brought up in? (Sample size=2,775)

Between the 14th and the 28th of May 2020 2,775 visits to goo Ranking services completed a public questionnaire. No further demographics were given.