The company Link and Communication, who make an AI health advisor mobile app called Calomama, surveyed their users about mental and physical health changes since the State of Emergency was declared.

I’m working from home, and my walking distance has been reduced from an average of 10,000 steps to about 500 or so. However, it’s been great for my stress levels, even though I find myself doing much more overtime than I did in the office. Due to the wonders of modern technology, I can log into my beefy work PC and do 95% of what I need to do.

Even better, the company has extended work at home for the forseeable future; the target is less than 50% per team commuting, but I think our team is under 10% right now.

Here’s a random Japan home office that is much more exiting than mine: 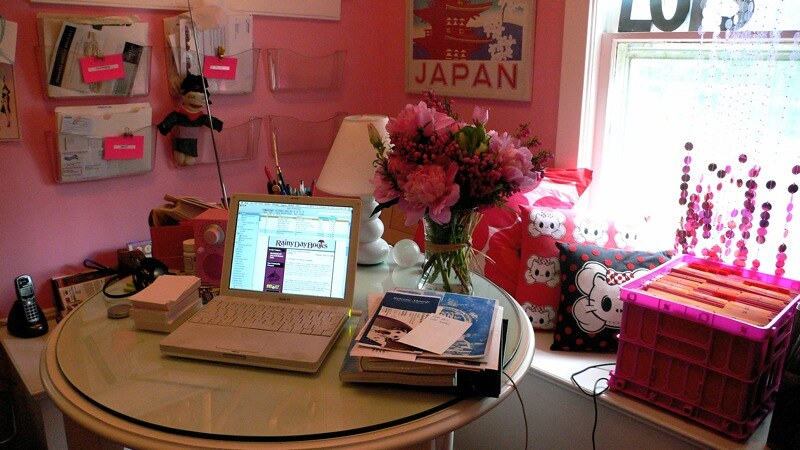 Note that full time is defined as working more than 6 hours a day, part time is less than 6 hours, and not working is zero hours.

Q3: Have you been working at home since the state of emergency was declared? (Sample size=4,748)

Mental worries were defined as various depression-related symptoms, such as insomnia, lack of get-up-and-go, lack of interest in things, or feelings of isolation.

Note that the next two results were collected from data recorded in the application, not directly asked of the users.

People who lost their jobs were more likely to be drinking to excess, as were people working from home whose work hours had increased.

Despite these figures being presented on stacked bar graphs going up to 100%, you will note that the figures don’t add up. As the data was collected from user logs, perhaps the missing percentage were from people with unusable logs for certain months.

The survey itself was conducted between the 30th of April and the 8th of May 2020. Furthermore, historical data from their application logs from 19th of January to the 16th of May 2020. 6,302 users of their app completed the survey and granted permission for their logs to be analysed. The sample had a 3:7 male-to-female ratio, 8% of them were in their teens, 13% in their twenties, 22% in their thirties, 24% in their forties, 23% in their fifties, and 9% aged sixty or older.

Of the sample, 4,676 people had usable pedometer data, and 4,366 had recorded 20% or more of their meals, which should have included drink consumed.