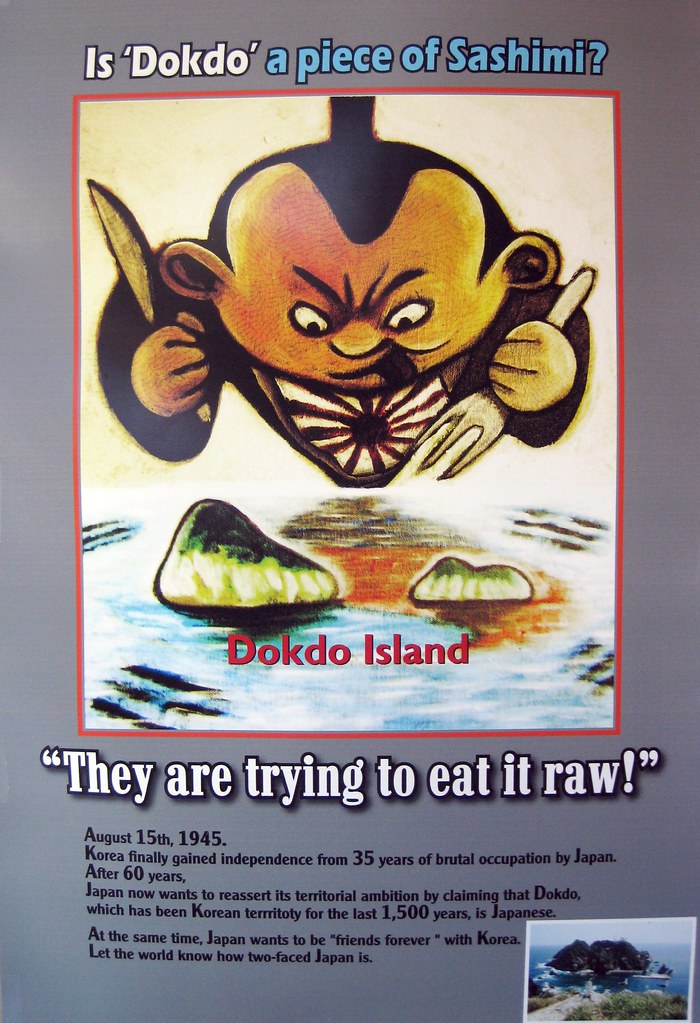 Q1: When the Treaty on Basic Relations between Japan and the Republic of Korea was signed, how were individual claims of forced labour handled? (Sample size=3,145)

Q2: Do you agree or disagree with the Japan government applying limits to the export of chemicals for chip making to Korea? (Sample size=3,145)

Whilst 82.9% of men agreed with sanctions, a smaller 67.1% of women did, although there was 15.8 percentage points of women who didn’t know enough to answer.

Q3: Which aspects of Japan-Korea relations do you think are doing well or improving? (Sample size=3,145, multiple answer)

The tables exclude the 63.8% who answered “Nothing in particular”. It was younger people who tended to select this answer, with 73.9% of the under 30s choosing it.

Q4: What do you think is the most popular genre in the current third Korean boom? (Sample size=3,145)

Q5: Do you think American forces will withdraw from South Korea? (Sample size=3,145)

Q7: What do you think will happen in the future between North and South Korea? (Sample size=3,145)

Between the 19th of July and the 1st of August 2019 3,145 members of the @Nifty monitor group completed a private internet-based questionnaire. No further demographics were provided.