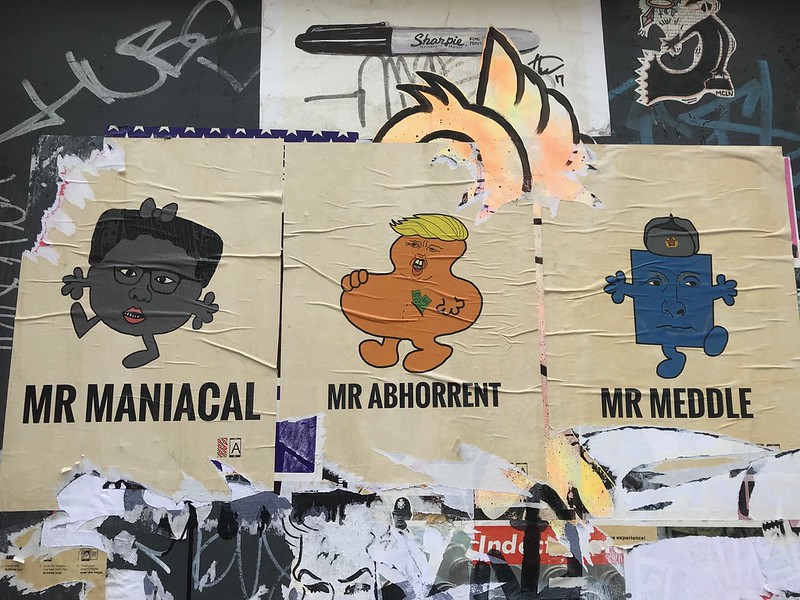 Q1: How do you think the relationship between USA and China will develop? (Sample size=2,231)

Q3: How many islands do you think should be returned by a settlement of the Northern Territories issue? (Sample size=2,231)

Q4: How do you think the North Korea nuclear issue will develop? (Sample size=2,231)

Q5: How do you think the matter of compensation for World War 2 conscripted (slave) labour from the Korean peninsula should be handled? (Sample size=2,231)

Q6: How do you think cooperation with other Asia-Pacific nations on trade and defence should proceed? (Sample size=2,231)

Between the 30th of November and the 6th of December 2018 2,231 members of the @Nifty monitor group completed a private internet-based questionnaire. No further demographics were provided.