Three in five aware of AI speakers, half of them want a Google Home

Google in particular are quite heavily promoting their AI speaker, so this survey from iRobot (who are apparently getting into the smart speaker business) into AI speakers gives us some idea of how the Japanese are responding to this advertising.

I would like to a Google Home to play with, although not enough to actually want to pay for one… It’s interesting to see Apple with such high numbers considering that they haven’t actually released theirs yet. Perhaps when people learn that the functionality is actually rather limited, it might drop in popularity, but then again Apple fans will buy it for the Apple logo regardless of features.

The LINE speaker looks horrendously cheap and nasty as can be seen in this advert:

Q2: From which makers would you want to buy, have already bought an AI Speaker from? (Sample size=244, multiple answer)

Q3: What features of an AI Speaker would you like to use? (Sample size=244, multiple answer)

Over the 21st and 22nd of November 2017 600 internet users between the ages of 20 and 49 completed an internet-based questionnaire. How the sample was gathered is not described. 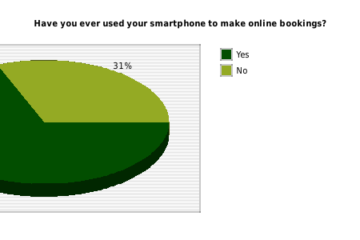