One in four Japanese fancy buying the Nintendo Switch

The 1-2-Switch party game pack looks like fun after a night in the pub, I suppose, and the adverts for the Zelda title look lovely, but who knows how the game play actually is! 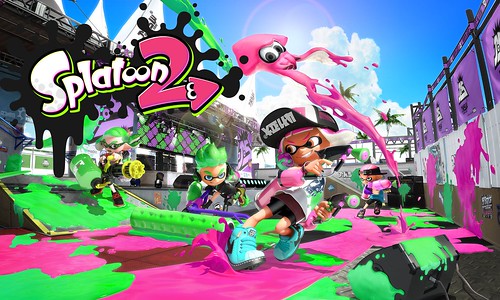 Q1SQ1: What one thing made you decide to, want to buy a Nintendo Switch?

Q1SQ2: Why won’t you buy a Nintendo Switch? (Multiple answer)

No specific demographics were given, but it would appear that 54,982 people who use the Famicon Gamer gaming news site completed a survey. It might have been members-only, but I don’t know for sure. The survey was available until the 3rd of March 2017, the release date of the Nintendo Switch.