Why Japanese work and don’t work

This combined survey and ranking from @nifty into working revealed a few attitudes that were new to me, so hopefully my readers will enjoy it too!

First, less than a third report taking a sickie or slacking on the job; I can understand, perhaps, people not wanting to admit slacking even in an anonymous setting, but in my experience with my employer, who offers more holidays than people can take, I feel that many people find it easier to phone in sick rather than go through the proper channels to request a holiday; I have no data to back this up, though!

I’m not sure if 25% workplace romances is high or low; I suppose it depends on whether or not the majority were affairs or not. I do remember when I joined our work union, at the introductory meeting they reminded everyone that one of their offerings were regular matchmaking-like social gatherings.

Here’s someone sleeping on the job: 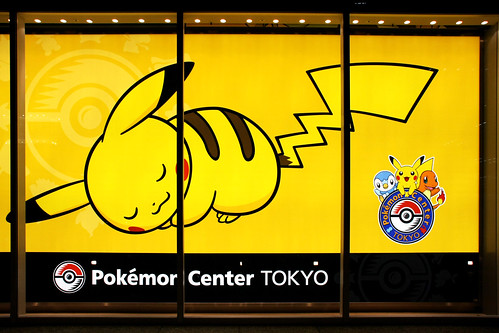 Q1: Which of the following experiences have you had at work? (Sample size=3,016, multiple answer)

Q2: Why did you select your current employer? (Sample size=3,016, multiple answer)

Q3: What reasons would make you want to quit your job or not turn up at work? (Sample size=3,016, multiple answer)

Q4: What do you do to get over feeling of wanting to quit your job or wanting to not turn up at work? (Sample size=3,016, multiple answer)

Q5: Which kinds of second job have you done? (Sample size=people who have had second jobs, multiple answer, top ten)

Q5SQ: Which kinds of part-time, casual second jobs have you done? (Sample size=people who have had part-time jobs, multiple answer, top ten)

Q6: Which field of worker would you like to marry? (Sample size=3,016, multiple answer, top seven)

Between the 2nd and 8th of September 2016 3,016 members of the @nifty monitor group completed a private internet-based questionnaire. No further demographics were given.