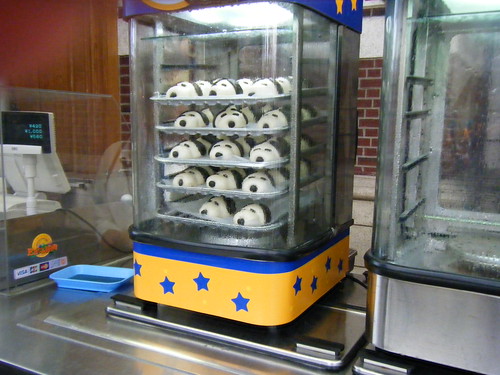 Tastes of summer in Japan, from vegetables to ice cream

There’s been a definite lack of good goo Ranking surveys recently, so today I’ll do a ranking and survey hybrid from @nifty looking at the tastes of summer. I like my HÃ¤agen-Dazs, but as I Read more…

Instagram used by over one in three young Japanese women

COLOPAL’s SmartAnswer recently conducted a survey into Instagram use, finding it most popular with younger girls and women. Instagram is another thing that I’ve never got into, so I don’t know what I’m missing, but Read more…

I thought it was us British that were a nation of queuers, but the Japanese do take the same pride in their ability to stand in a line, so this survey from Research Plus took Read more…